In one thrilling act, two new Scion vehicles owned the stage on the eve of the New York International Auto Show. The iM offers young buyers a fun-to-drive, high-style, high-content, high-MPG rated hatchback for a whole lot less than they'd expect. Sharing the spotlight was the all-new Scion iA. It's Scion's first-ever sedan, remarkably sporty and very affordable. Both vehicles will arrive in dealerships this fall.

Scion Group Vice President Doug Murtha said, "The iM and the iA expand the Scion lineup to reach more young drivers with their changing needs and motivations. Each vehicle brings a uniquely Scion interpretation of style, practicality and fun."

Powered by a V12 bi-turbo engine, the G65 AMG delivers 621 hp and 738 lb-ft. of torque, with an estimated 0-60 mph acceleration in 5.3 seconds. The G-Class is the only off-road vehicle in its class to combine the electronic traction system 4ETS with a transfer case and three 100% differential locks.

The G-Class made its official debut in Fall 2002, and CY2014 sales of the G-Class were higher than ever in the U.S. with 3,090 units delivered to customers (1,428 G550 and 1,662 G63 AMG).  Standard and optional equipment and more detailed specifications will be available closer to the November 2015 U.S. market introduction. 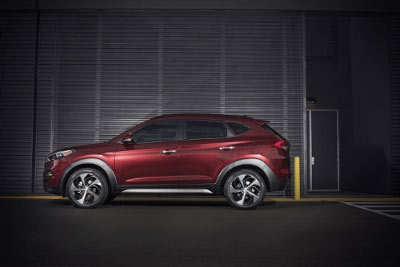 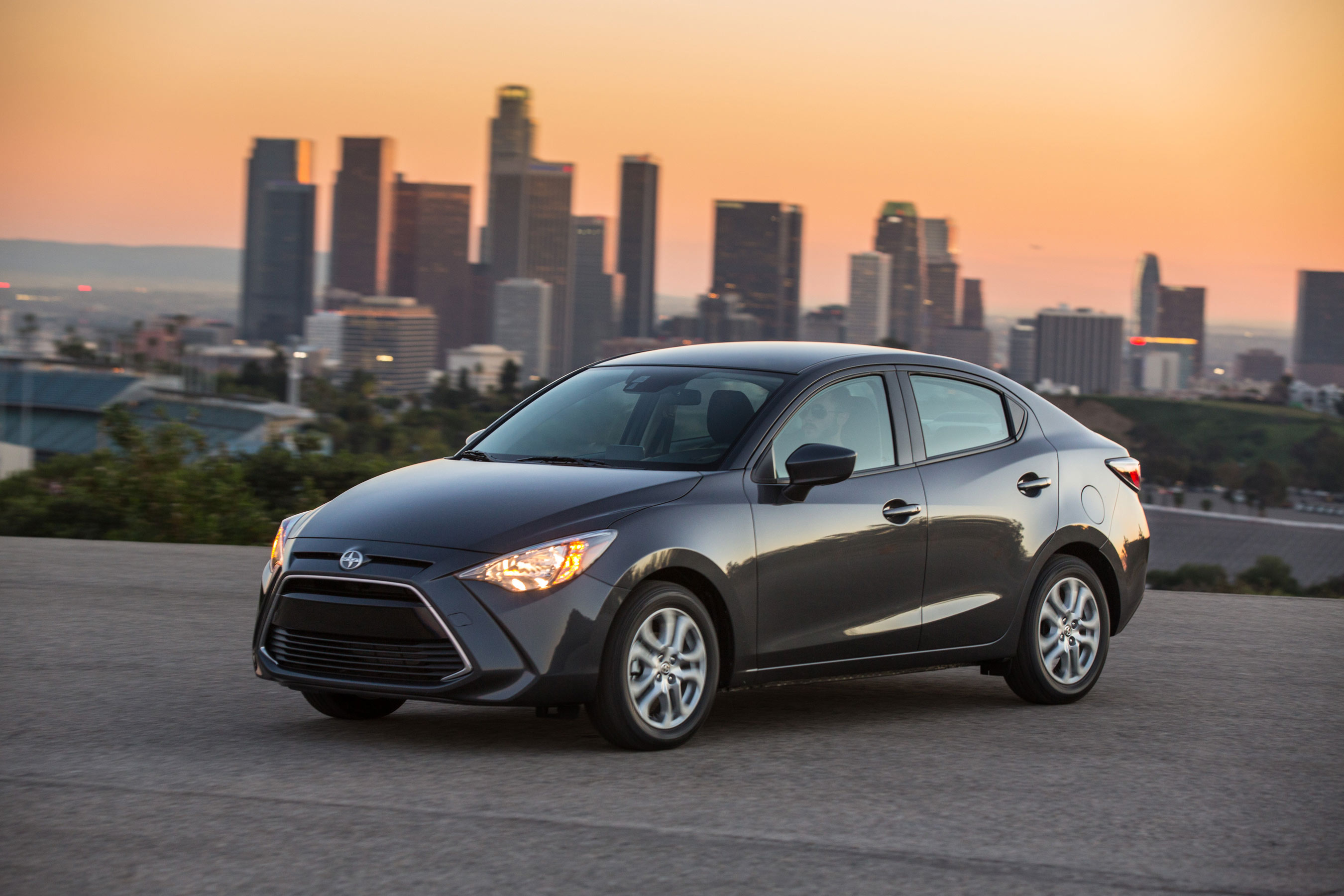 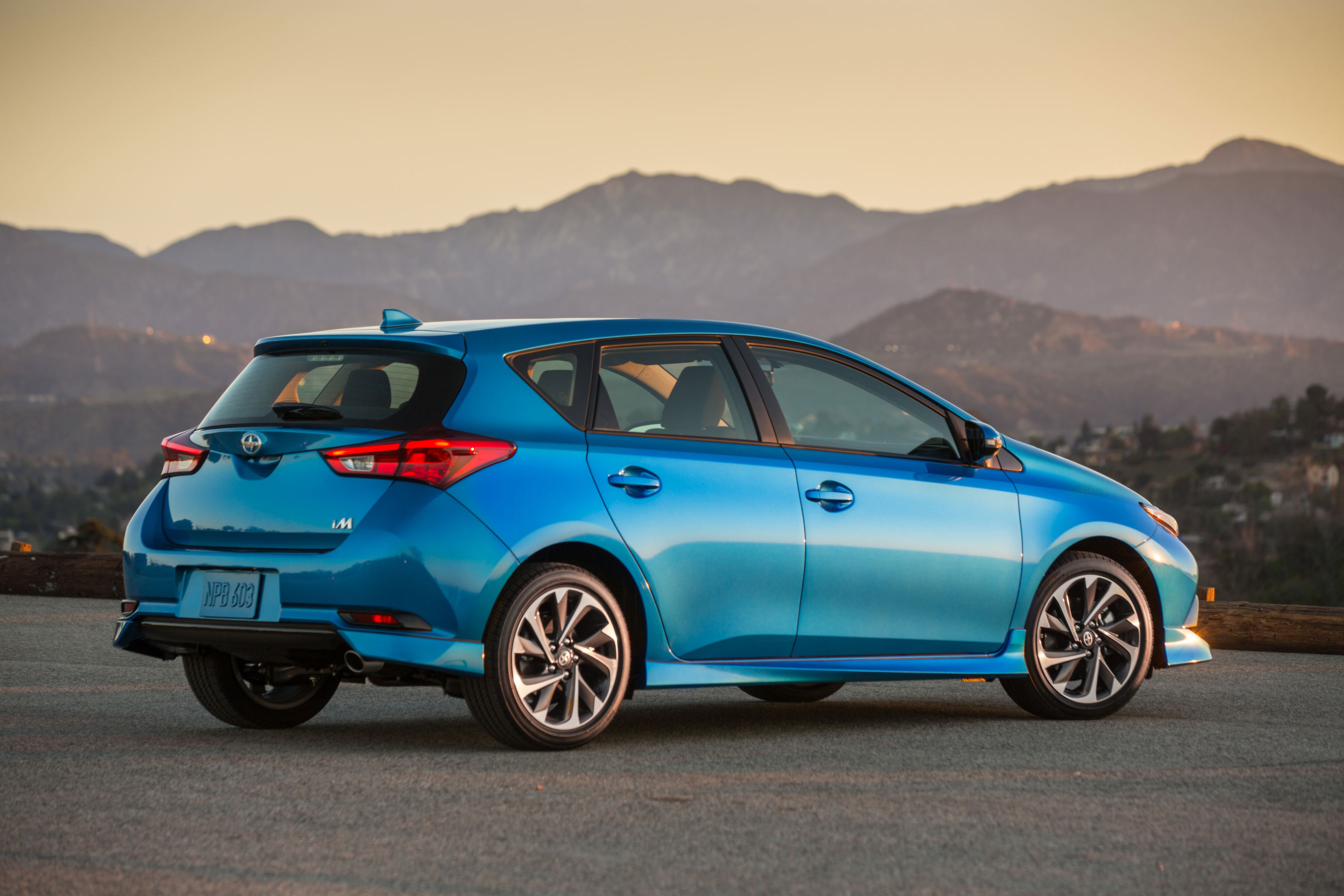