Concepts, Crossovers, Compacts and Game Changers are Loaded with Technology and Style at the 2015 Los Angeles Auto Show

With an iconic design that also incorporates functionality and sporty performance, the Scion C-HR Concept is much like Scion's customer in that it strives to stand out from the crowd.

"Scion is known for doing things differently, and maybe even being a little weird," said Scion Vice President Andrew Gilleland. "This C-HR Concept embraces that idea and wears it like a badge of honor. We couldn't be more excited to add the production version to our line-up."

The C-HR Concept is named for its Compact size and High Ride height. With four doors and a hatch for supreme functionality, it's the perfect vehicle for "yuccies," the young urban creatives who inspired the design.

Participants in the research identified images that had a harmony of form and function: sleek chopsticks made from recycled materials, an earthy but modern terrarium, and a cutting board with grid lines for precise slicing.

Given that creative license, Toyota's international design team embarked on a design that not only makes a statement, but reinforces the C-HR's purpose as an urban lifestyle vehicle.

Hyundai revealed its all-new 2017 Elantra at the Los Angeles Auto Show. As one of Hyundai's all time best-selling models, the new Elantra enters its sixth-generation building on the momentum and success of its proven award-winning formula and strong value proposition by offering a bold aerodynamic design with sophisticated styling, all-new efficient powertrains for enhanced fuel economy, better ride quality and noise insulation, and comprehensive safety with class-above features.

Assembled in both Montgomery, Alabama and Ulsan, South Korea, the new Elantra distinguishes itself from the compact car class with the addition of segment-first premium convenience and safety technologies, and is expected to receive a Top Safety Pick+ rating from the Insurance Institute for Highway Safety (IIHS) and a 5-Star Safety Rating from the National Highway Traffic Safety Administration (NHTSA). The 2017 Elantra will arrive at Hyundai dealers in January.

Mazda Motor Corporation today revealed the all-new Mazda CX-9 at the Los Angeles Auto Show.*1 A three-row midsized crossover SUV featuring the latest SKYACTIV technology and KODO—Soul of Motion design, the all-new CX-9 is a high-end model of Mazda's new-generation line-up. The model has been tailored for the North American market, which is expected to account for 80 percent of global sales forecast at 50,000 units annually. Sales launches start from North America in spring 2016.

With the all-new CX-9, Mazda is proposing a new kind of a crossover SUV aimed at more mature families. Offering an indulgent experience of quality and comfort, the model goes beyond specs and functionality to support and enhance every aspect of customers' busy and multi-faceted lives—not just their role as a parent. The latest in KODO design portrays a more premium image and the all-new CX-9 offers quieter, more refined Jinba-ittai driving with superb fuel economy performance. Designed to meet the needs of the modern family, the model offers a comfortable and well-thought-out cabin space, i-ACTIVSENSE advanced safety features and the i-ACTIV AWD all-wheel-drive system.*2 It is the first model to feature Mazda's new 2.5-liter direct-injection turbocharged gasoline engine, SKYACTIV-G 2.5T.

"Introducing the all-new CX-9 into the midsize SUV segment will strengthen our new-generation line-up, and we expect a big boost and sustained growth in North America," said Masamichi Kogai, Representative Director, President and CEO of Mazda. "Moving forward, Mazda will continue working to advance our entire product line-up, raise the appeal of the Mazda brand and build a strong emotional bond with customers."

Elio Motors is an American transportation start-up company, which is set to launch its three-wheel vehicle in late 2016. The Elio is engineered to attain a highway mileage rating of up to 84 mpg, with a targeted base price of $6,800.

Elio Motors introduced its latest prototype vehicle, the P5 at the Los Angeles Auto Show. The P5 will feature a 0.9L, 3-cylinder engine, developed by IAV specifically for Elio Motors.

Elio Motors is the first start-up to develop its own internal combustion engine from the ground up in more than 60 years. The vehicle will have a top speed of over 100 MPH and will go from 0 to 60 in 9.6 seconds. 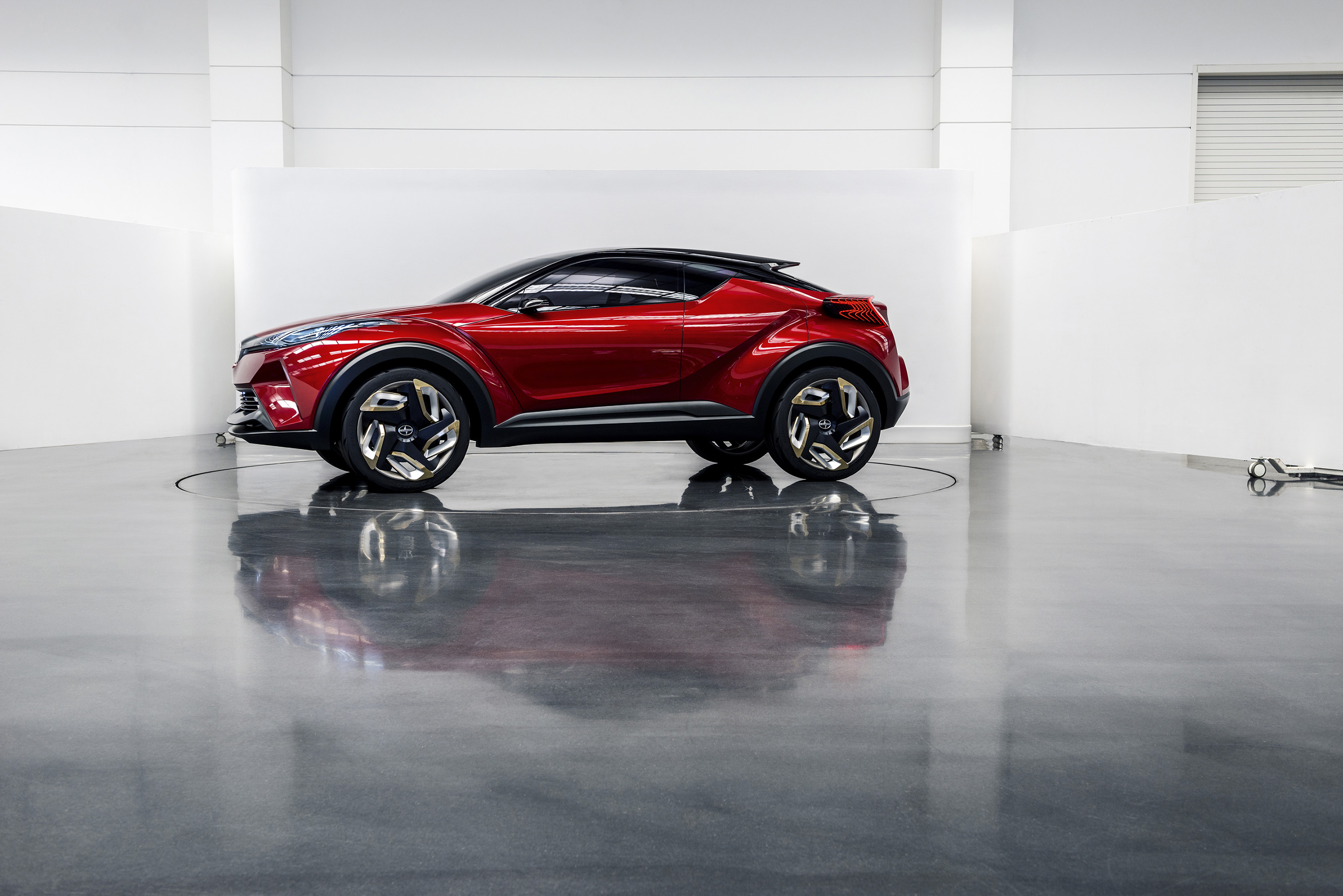 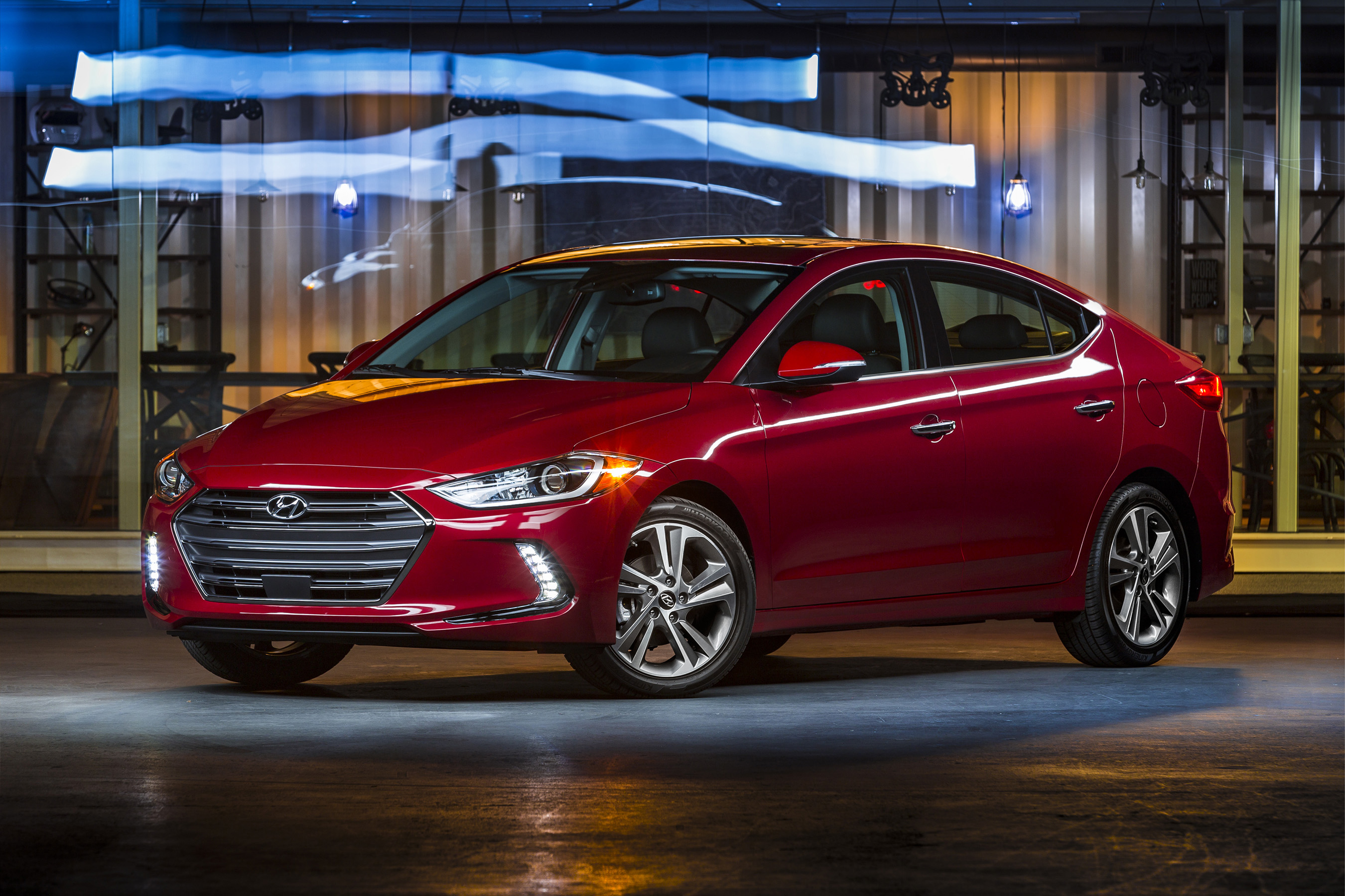 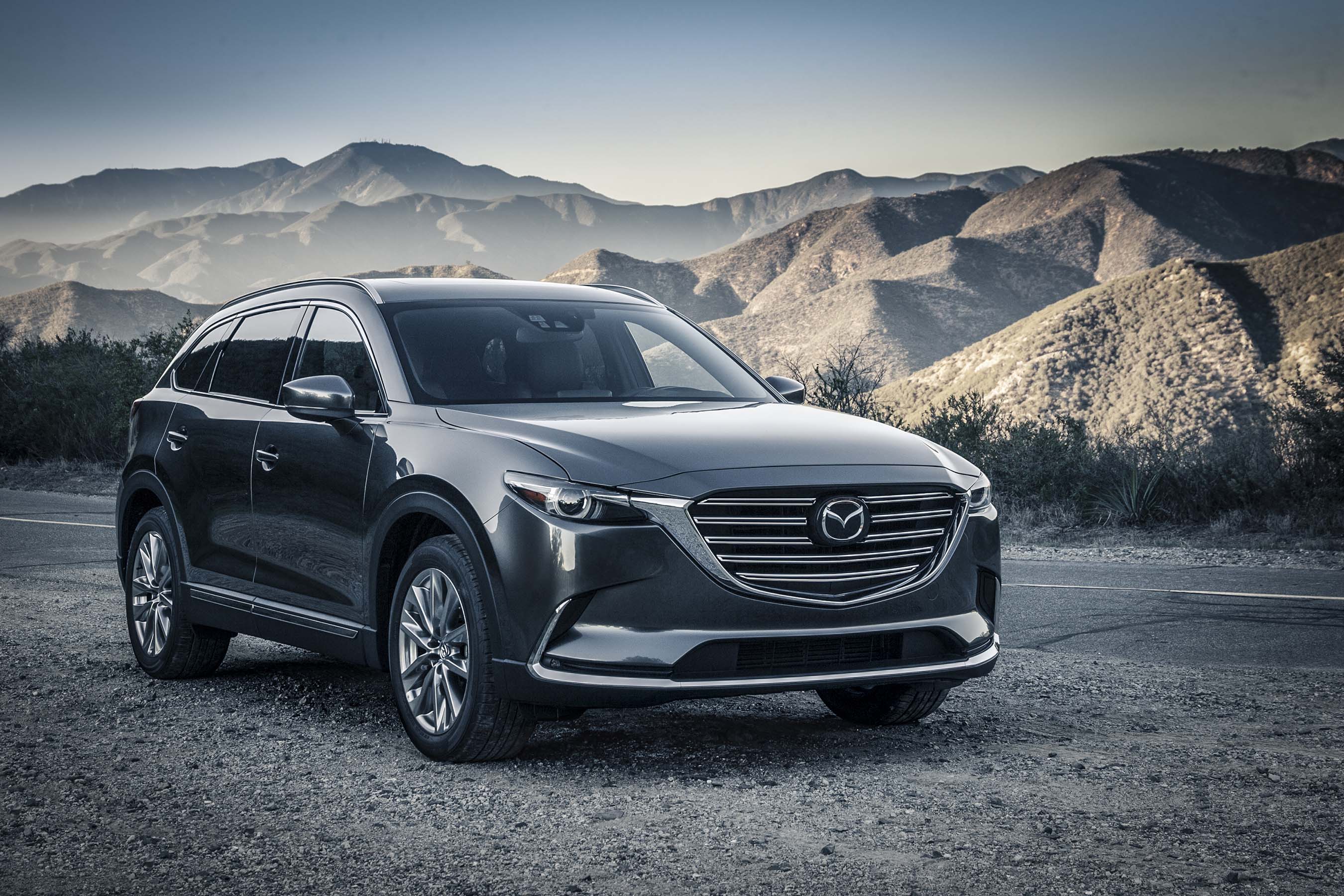 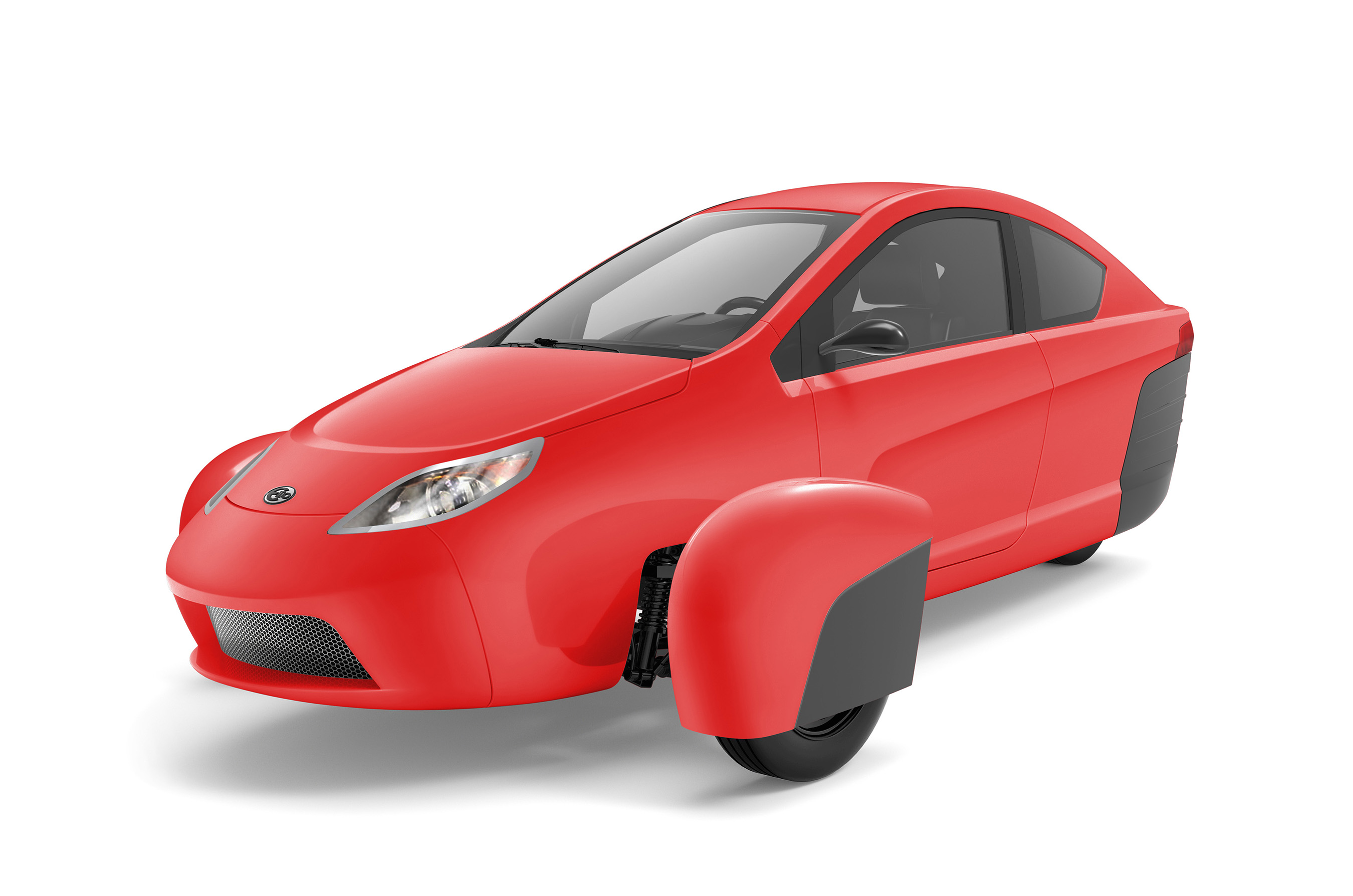