To view the multimedia assets associated with this release, please click http://www.multivu.com/players/English/7400451-naias-2015-detroit/

"The Santa Cruz crossover truck concept meets the unspoken needs of a growing Millennial lifestyle we call 'Urban Adventurers'," said Mark Dipko, director, corporate planning, Hyundai Motor America. "This new crossover allows them all the expandable utility they need throughout their active week, from work-life professionalism, to social interests, to a whole variety of outdoor pursuits, without the typical compromises they have come to expect from the industry's current product offerings."

Whatever the terrain, Tacoma is king of the hill. Rebuilt inside and out with an all-new powertrain and enhanced suspension tuning, America's best-selling mid-size pickup for ten years running is Lord of the Rigs for dirt stomping adventurers. With a legacy of off-road victories and over seven million units sold since 1964, Toyota revitalizes the midsize truck segment with the introduction of the all-new 2016 Tacoma.

"For the past 50 years adventure-seeking Americans have relied on Toyota trucks to take them places, on and off-road," said Bill Fay, group vice president & general manager, Toyota Division. "The all-new homegrown Tacoma is a tough truck designed, developed and built for lifestyles of the young and young-at-heart."

The new 2016 Tacoma was primarily developed by the Toyota engineering team at Toyota Technical Center in Ann Arbor, Mich. Starting with the frame, they added high strength steel to enhance rigidity and overall strength. Ultra-high strength steel was integrated into the body shell using a new hot stamping process that reduces weight.

To create a truck to meet the needs of active drivers on a variety of tamed and untamed surfaces, the suspension was fine-tuned to help deliver a smoother on-road ride, while making it even more capable off-road.

The new Tacoma will be powered by a 2.7-liter four-cylinder engine and an all-new, segment-first 3.5-liter Atkinson cycle V6 equipped with Toyota's D-4S technology, featuring both direct and port fuel injection.

Lexus is yet again showing its sporty disposition and rumbling into Detroit. The luxury vehicle manufacturer has announced the much-anticipated GS F performance sedan, which combines a refined four-door package with the speed and agility of a premium sports car, was revealed at the North American International Auto Show in the Lexus display at Cobo Center in Detroit. The GS F will be the latest vehicle to join Lexus' high-performance "F" line that already includes the RC F coupe.

Although the GS 350 F SPORT shares the same platform as the new GS F, they should not be confused. The GS F will have enhancements throughout, including to its engine. Under the hood will be a responsive, naturally-aspirated 5.0-liter V8 that produces a remarkable 467 hp (473 PS )* at 7,100 rpm and peak torque of 389 lb.-ft. (527 Nm)* at 4,800-5,600 rpm. This sophisticated engine uses both Otto and Atkinson combustion cycles to maximize power and efficiency in given situations.  Befitting the nature of this high performance sedan, the engine will be mated to a lightning quick eight-speed automatic gearbox with manual-shifting capabilities.

Lexus' innovative Torque Vectoring Differential (TVD), also found in the RC F, will be part of a long line of standard equipment that'll make the GS F's handling stand out from the crowd.

Drivers will appreciate the GS F's handling and smoothness on the open highway as well as the sedan's ability to devour challenging roads, whether they're winding up the side of a mountain or at a racetrack. The new GS F will offer drivers a very balanced sedan with genuine dual personality, equally adept at trimming lap times and the commute back home. 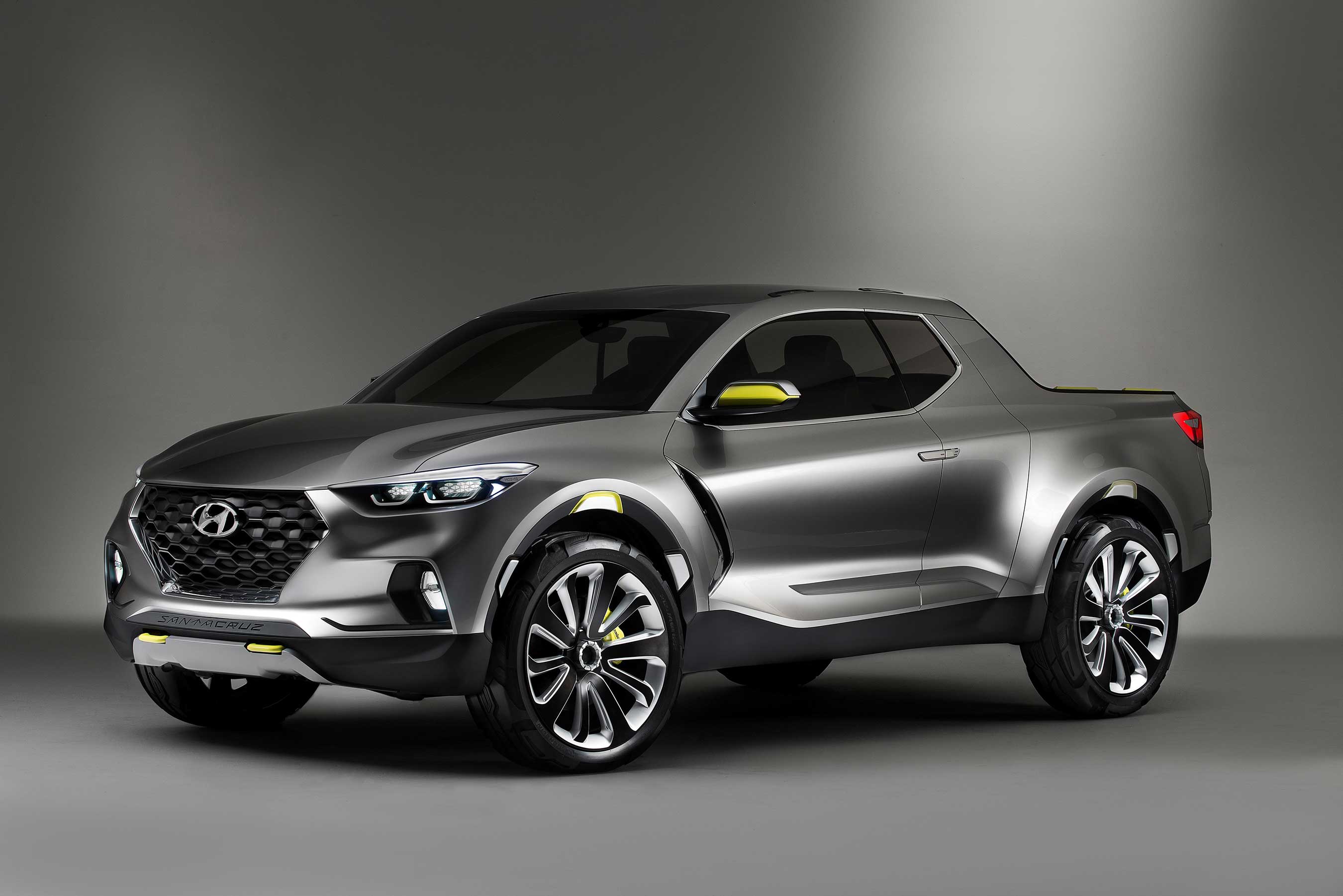 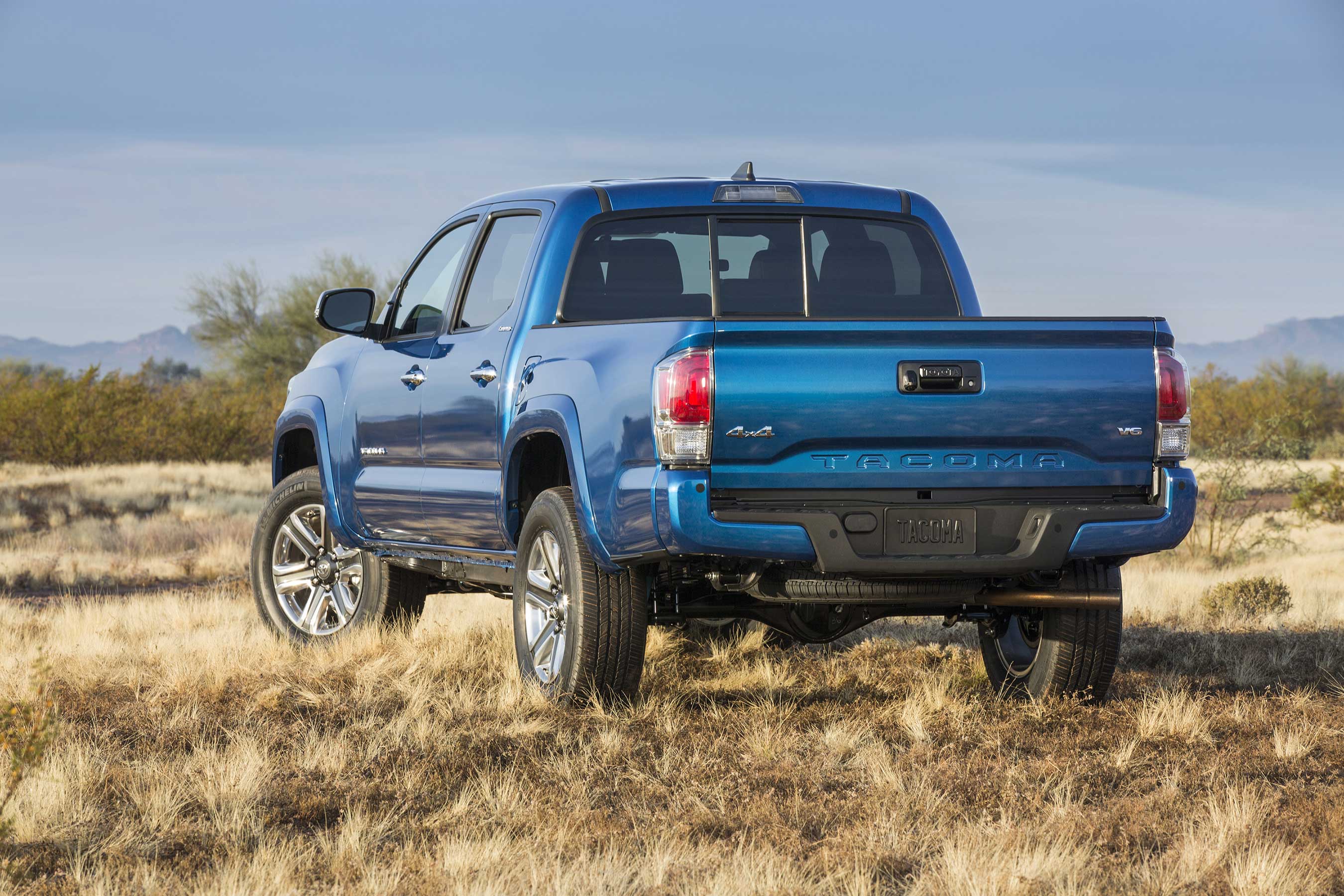 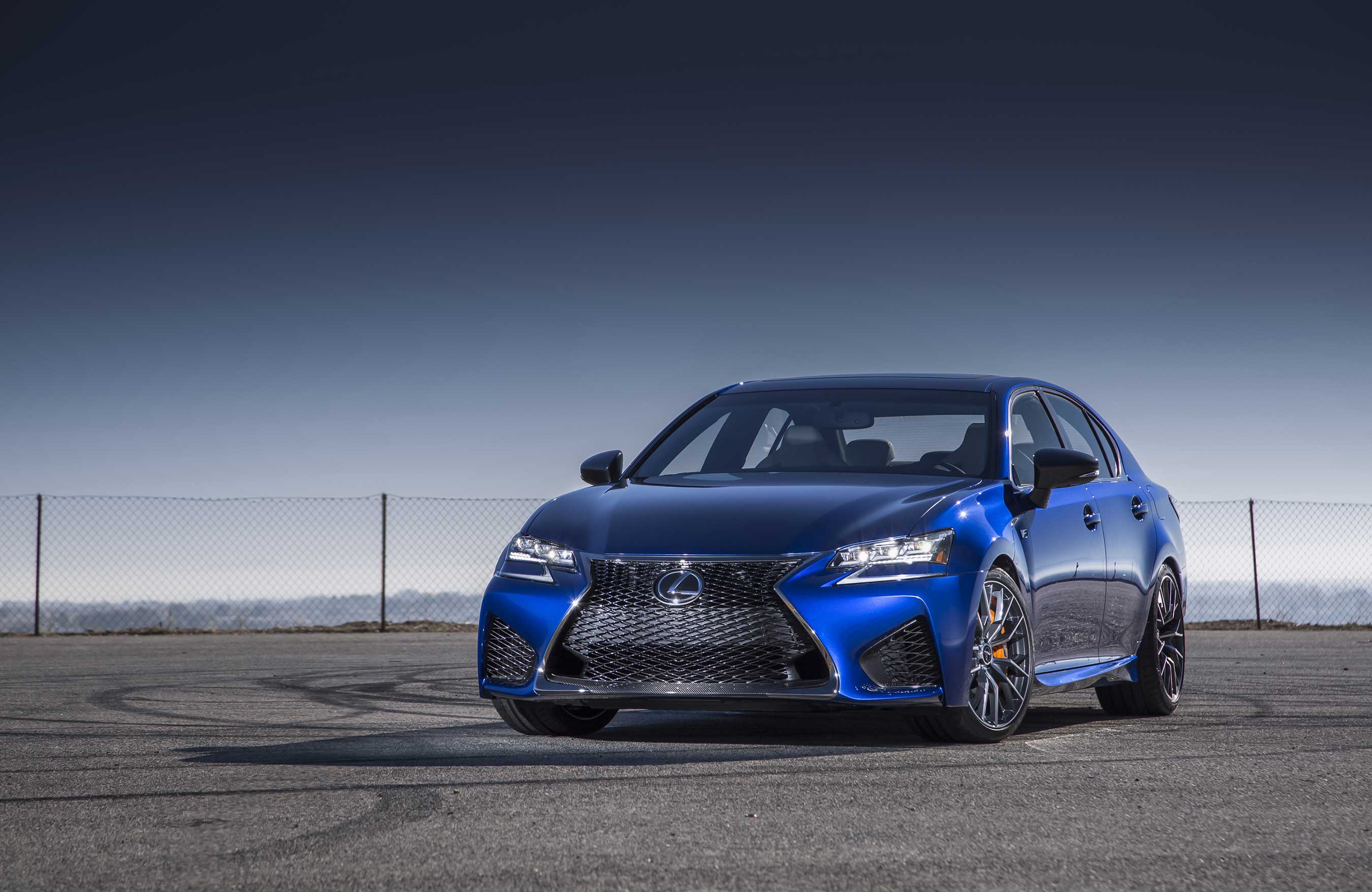 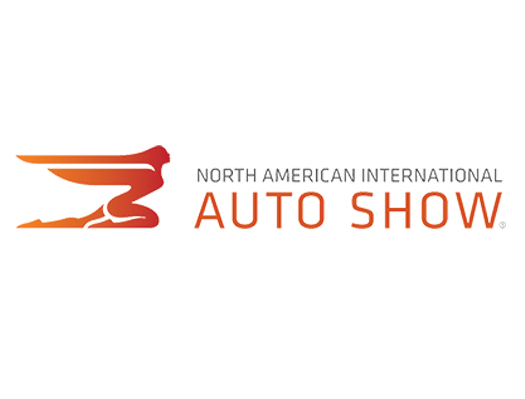 To view the multimedia assets associated with this release, please click http://www.multivu.com/players/English/7400451-naias-2015-detroit/

To view the original version on PR Newswire, visit:http://www.prnewswire.com/news-releases/concepts-trucks-and-performance-steal-the-show-at-the-2015-north-american-international-auto-show-300021013.html