To view the multimedia assets associated with this release, please click: http://www.multivu.com/players/English/7278251-sema-show-2014-kbb-toyo-tires-hyundai-lexus-kia/

The ability of the Open Country R/T to tackle dirt, sand, and rocks is inspired by Toyo's legendary Open Country M/T® maximum traction tire, while its quieter ride is a nod to the brand's best-selling tire, the Open Country A/T II all-terrain. The Open Country R/T is backed with a class-leading 45,000-mile treadwear warranty and the Toyo Tires No Regrets® 45-Day/500-Mile Trial Offer.*  It is also 100-percent American-made, with all sizes built at the state-of-the-art Toyo Tires factory in White, Georgia. This fully-automated manufacturing process together with advanced tire construction yields the high uniformity, excellent balance and durability that dealers and owners have come to know from Toyo Tires.

Hyundai has once again teamed up with some of the biggest names in the automotive tuning community for SEMA 2014. This year, Hyundai focuses on the performance and tuning capabilities of its newest models, the 2015 Genesis and 2015 Sonata. Also featured in this year's roster is the most-powerful four-cylinder 2014 Genesis Coupe ever built, and a rally-inspired Hyundai Veloster Turbo wrapped in a custom, Hyundai Quaker State livery.

The lineup of Hyundai vehicles includes:

"Every year we invite some of the biggest names in the aftermarket tuning community to build some of the most exciting vehicles at SEMA," said Mike O'Brien, vice president, Product and Corporate Planning, Hyundai Motor America. "We wanted this year's builders to develop performance and luxury in tandem, and from what you see from our lineup of vehicles, they have exceeded our goals on every measure."

Racing fans felt the adrenaline when Lexus showed the RC F GT3 racing concept for the first time in North America at the at 2014 SEMA Show.

The RC F GT3 concept, based on the recently revealed RC F performance coupe, was developed to meet Group GT3 international racing standards. It weighs 2,755.8 lbs. and comes with a modified version of the base RC F's V8 engine, producing a maximum output exceeding 540 horsepower.

Lexus will supply GT3-compliant vehicles to racing teams starting in 2015, with vehicle testing to start this year. GT3 cars can enter many races globally, such as the 24 Hours of Nurburgring endurance race in Germany and the Super Taikyu Endurance and Super GT series in Japan.

Kia Motors America (KMA) brought the sights and sounds of the race track to the opening day of the 2014 Specialty Equipment Market Association (SEMA) Show.  Just five years after the brand boldly announced its intention to enter professional motorsports in the U.S. at the 2009 SEMA Show, KMA marked its second title-winning season, celebrating the 2014 Pirelli World Challenge Manufacturers Championship.  Kia's "A Day at the Races" 2014 SEMA display commemorates Kia's racing success and demonstrates the imprint motorsports has left on the brand's DNA, encompassing both the thrill of high-speed competition as well as the fun and excitement that fans expect trackside. 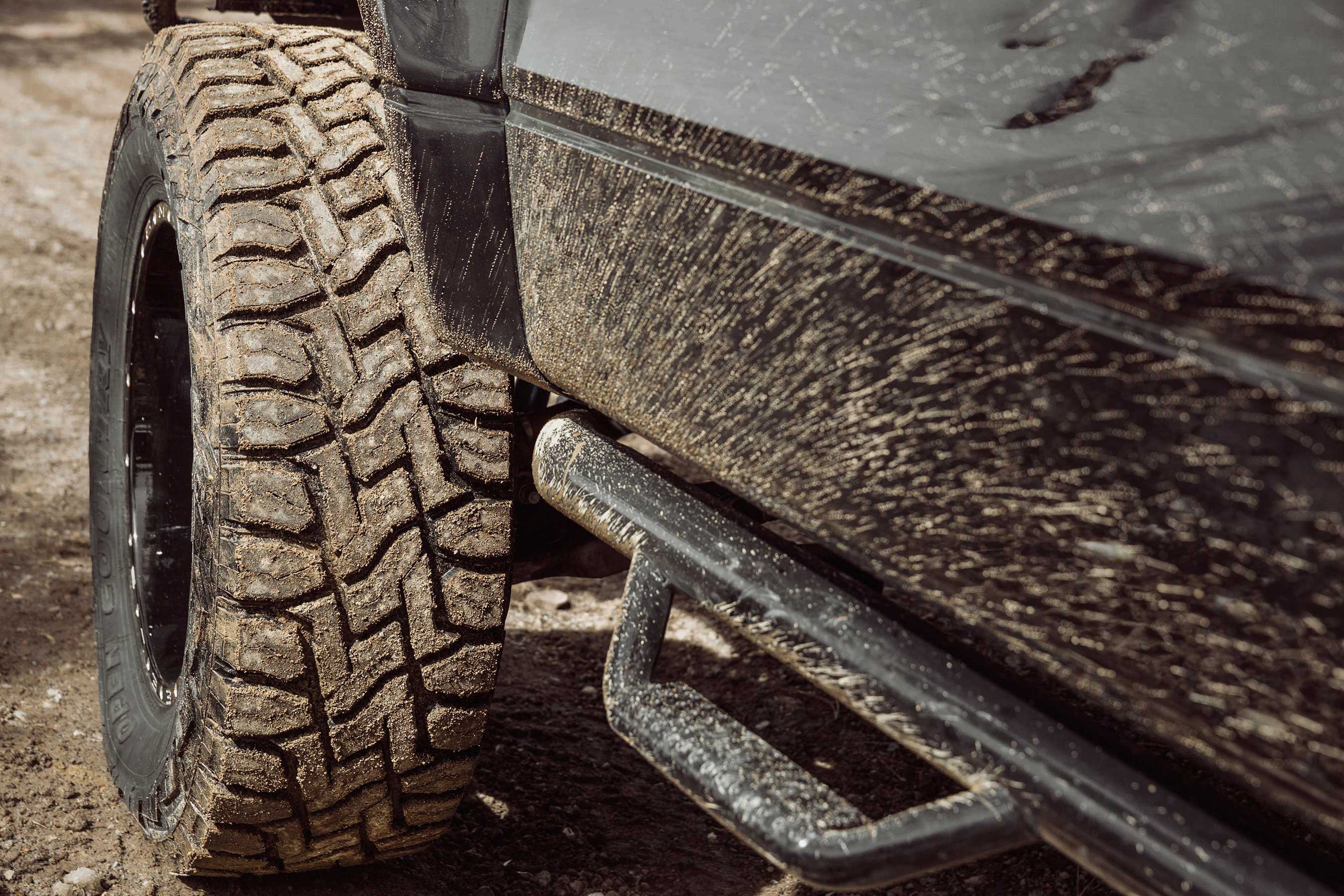 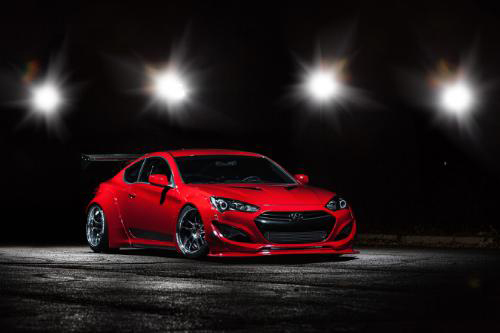 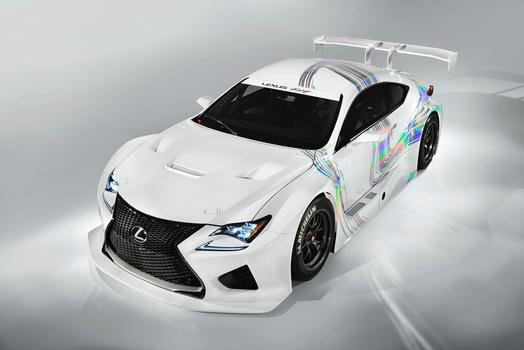 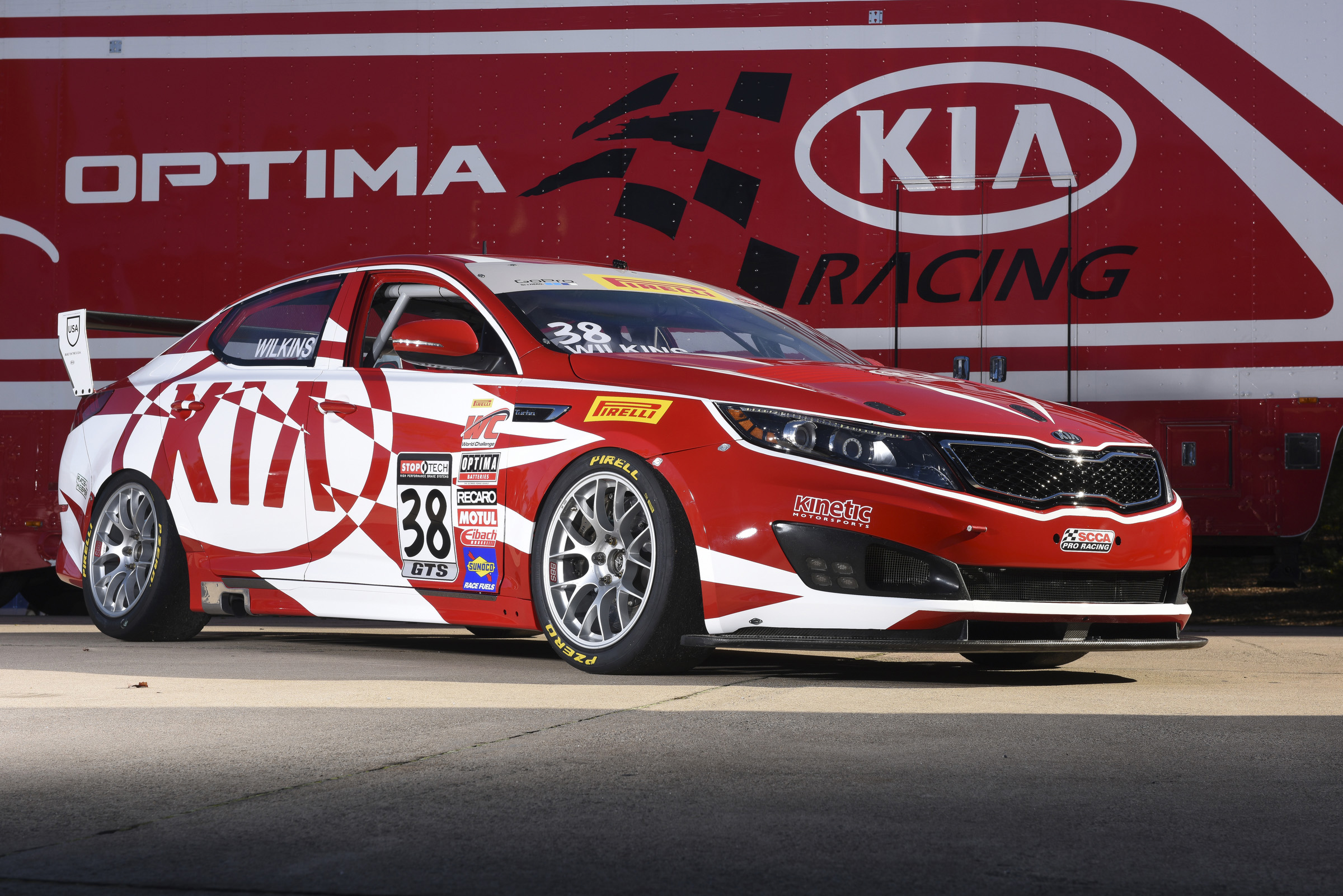 To view the multimedia assets associated with this release, please click: http://www.multivu.com/players/English/7278251-sema-show-2014-kbb-toyo-tires-hyundai-lexus-kia/